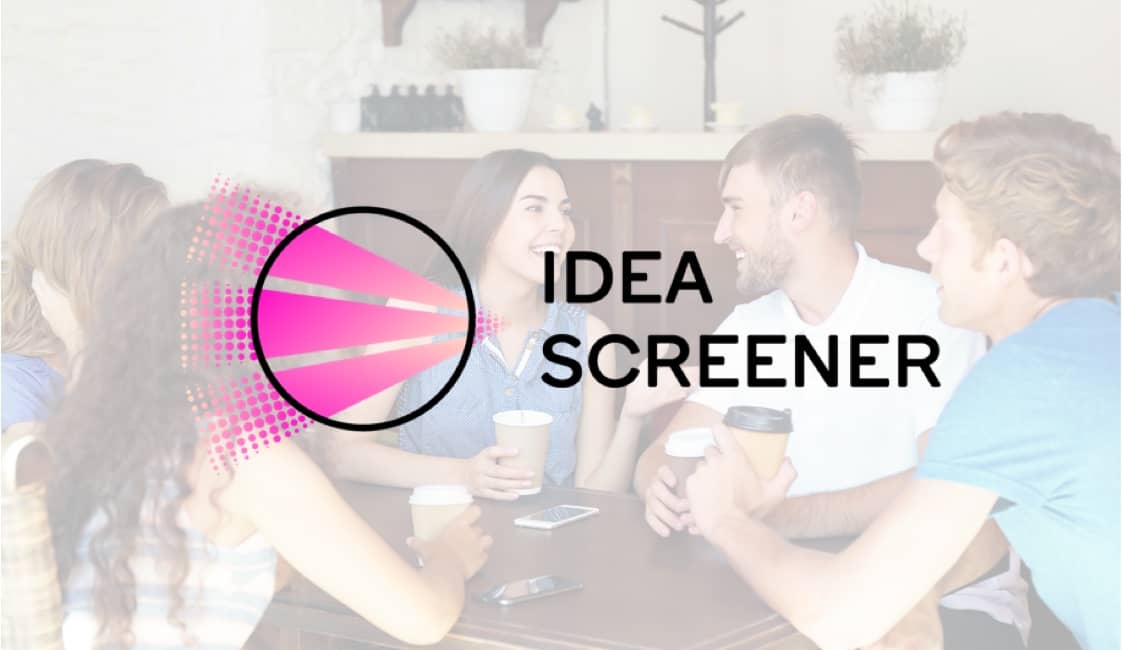 “Most people don't know what they want unless they see it in context.” Yet despite this, most idea screening tools on the market are context-free.

Our Idea Screener service puts consumers in context to produce natural, reliable responses that make it simple for brands to take products to market that resonate with their audience.

Why is context important for idea screening?

Most idea screeners are based on purchase intent or rational comparison of existing products. But you can’t always trust this data. There are situational forces that play a key role in heat of the moment decision-making – the kind of decision-making that consumers make at the shelf or at home.

In 2006, Dan Ariely and George Loewenstein wrote a now-famous article from an even more famous experiment: The Heat of the Moment: The Effect of Sexual Arousal on Sexual Decision Making.

“Students were assigned to be in either a state of sexual arousal or a neutral state and were asked to: (1) indicate how appealing they find a wide range of sexual stimuli and activities, (2) report their willingness to engage in morally questionable behavior in order to obtain sexual gratification, and (3) describe their willingness to engage in unsafe sex when sexually aroused.

“The results show that sexual arousal had a strong impact on all three areas of judgment and decision making, demonstrating the importance of situational forces on preferences, as well as subjects’ inability to predict these influences on their own behavior.”

They also point to other research that shows the importance of context:

“People who are about to exercise predict they would be less bothered by thirst if they were lost without food or water than do people who have just exercised and are thirsty and warm (Van Boven & Loewenstein, 2003).

This study and those like them demonstrate that without context, decision-making is neither honest nor accurate.

So, we set out to change that.

Our new service combines two key innovations that are critical to improving the quality of idea screening data:

The results speak for themselves and are in line with what Ariely and Loewenstein found: where claimed purchase intent out of context remained flat, our in-context, emotional and intuitive scores showed significant differences.

In the example above, of 8 ideas, Top 2 purchase intents rated between 58 and 65% (7-point gap), so all extremely close. Our score ranged from 47 to 67% (20-point gap), showing clear differences between ideas.

The next step was, of course, to validate. The winning idea (B) was then developed through a pack that was tested on-shelf via our digital platform, InnoCompass. It performed in the top 33 of our database.

Could you benefit from more contextual idea screening?

Any brand that’s trying to bring a new product to market can benefit from a contextual, behavior-first approach to idea screening. And thanks to Idea Screener, consumers can experience new products naturally and better discriminate between ideas. This delivers more relevant, sharper insights.

To learn more about Idea Screener and how our behavior-first methodology can help bring your products to life, get in touch. 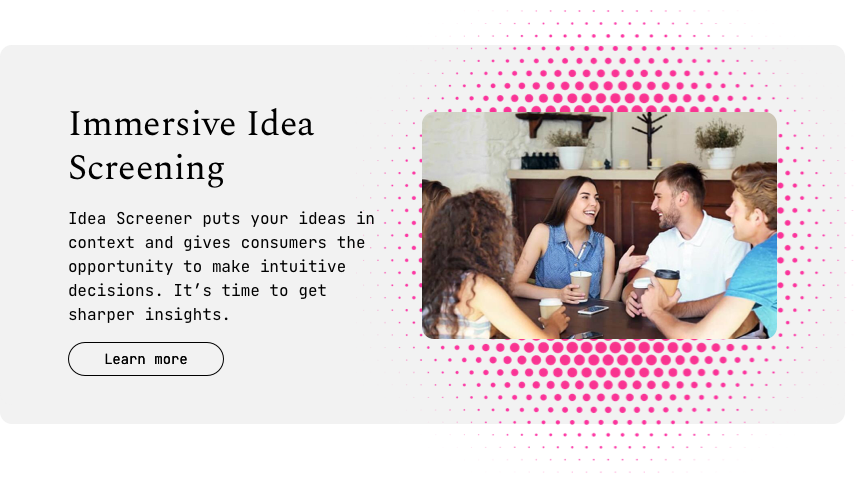 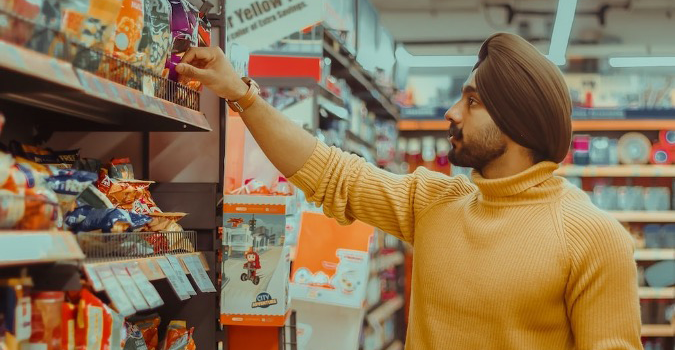 Are You Using A Norms Database? 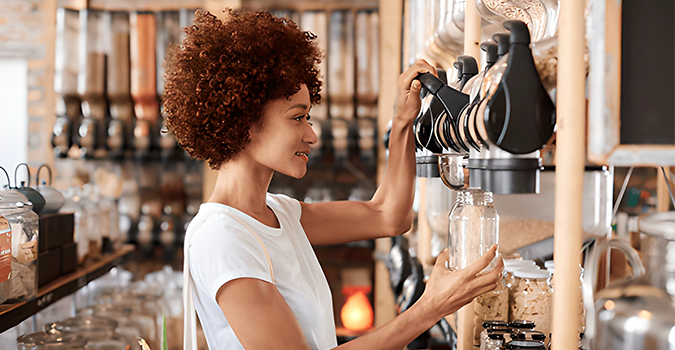